There are always some content that we hope to be exited once the topic is about MMORPGs. As we know there are many tasks in game that require us to complete, there are two modes: solo and multiplayer. We’ll face many choices once the contact is relate to classes and jobs. And that’s also the spotlight of Final Fantasy XIV: flexibility. But now some players realize the options they chose are not they need. 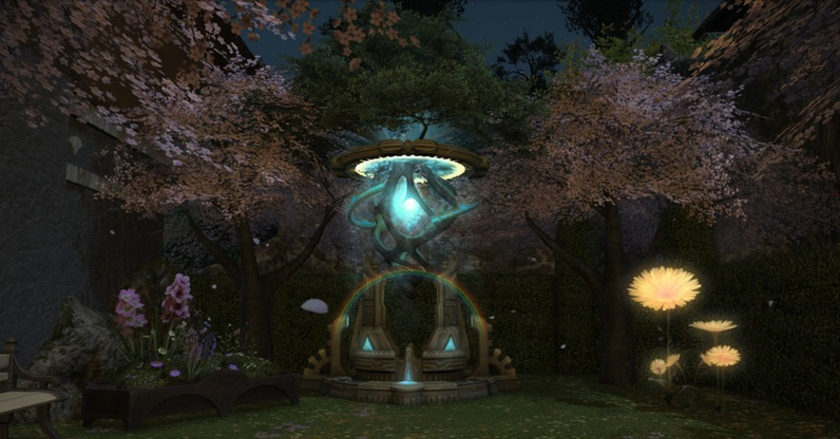 This comes from Final Fantasy XIV player and forum user Nabian. He notes that recently he’s had a very hard time finding a healer for his static raid group. And in fact, he’s been looking for a replacement ever since the beginning of Omega. Now, to be clear, he has gone through the proper channels of trying to find a good healer for his group, including going to the Group Finder. However, no matter where he looks, all the healers he finds are either spoken for, or aren’t up to the level he needs. He can find plenty of other classes, like tanks, but not healers. Which has led him to wonder: “Is the issue that many of the good healers are already spoken for, or is there truly a shortage of healers?”

Just think about the question, isn’t it interesting? There are many players glade to answered it in Final Fantasy XIV forum. Some of them refer that it’s very hard to find a healer for static or raid group recently, let alone replacement of healer. Actually, at the primary stage of the game healers’ shortage is not an issue but now it seams became a problem. The question now is where are the healers?

Some players point out the shortage of healers may caused by the expansion of Stormblood, but on the other side new jobs made it better to switch over to something else rather than be a pure healer. Do you agree that? I you have other good point welcome to comment below.