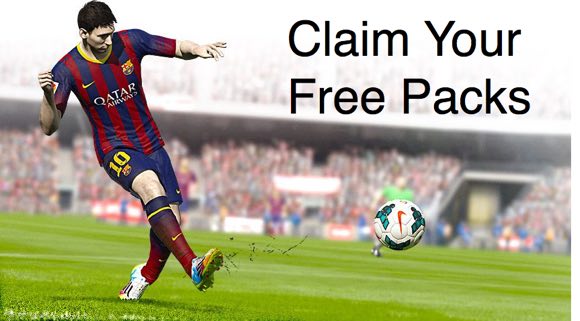 It’s so difficult for FIFA online players to connect to online play on January 26, 2015. Because there are some troubles with EA servers, many players can not play the game.

EA SPORTS FIFA @EASPORTSFIFA took to Twitter to let all FIFA players know they are aware of players not being able to access online play, the team is currently working on the issue to resolve it. 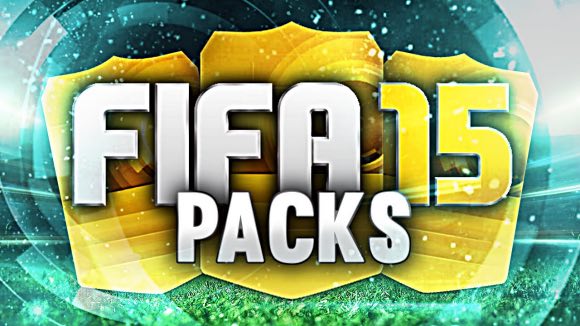 EA servers down for FIFA online players, free packs pic 2
EA is compensating all FIFA players with FREE packs right now. Just visit this tweet here to see how you can claim your free packs. One player was so upset they said, “.@EASPORTSFIFA With all that money your customers spend on packs, invest in some decent servers, joke of a company.”
Gamers are complaining on Twitter saying EA should fix the servers ASAP. A few are even saying they are going to end up losing customers because servers being down seems to be a regular occurrence at the moment.
EA servers down for FIFA online players, free packs pic 3
A few NHL 15 players are also having issues, but it doesn’t look like they are getting any free packs, some are saying EA cares more about FIFA 15 players than NHL 15 gamers. It could be the case that there are more issues with EA FIFA rather than NHL.

Are you the guys that can not connect to server? Have you get your free packs?