Here comes a new set of Man of the Match cards, including Stead, Bamford and Dunn. They are available for next 24 hours from 12AM UK, so you have some new choice now. But they are not well received, according to the players’ feedback.

These orange cards are meant to reward exceptional cup and tournament performances with a one-off immediate release that is only available in packs for 24 hours. 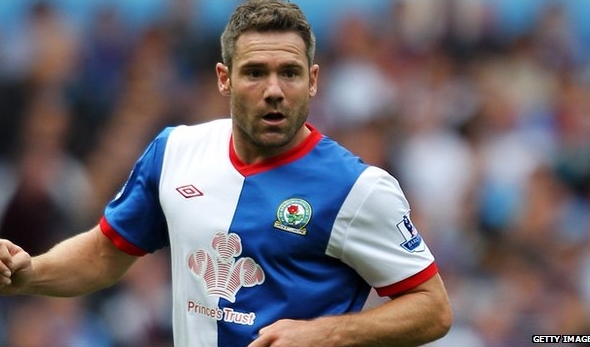 Many have been taken by surprise by the release of these MOTM cards today, but as EA states, it’s a little more difficult to track exactly when MOTM cards can be expected.

Some players have an easy time guessing which players will be picked for the MOTM cards in a week by following the cup matches.

This week’s Man of the Match promotion may not please everyone, but remember that you only have 24 hours to decide whether to get it or not. 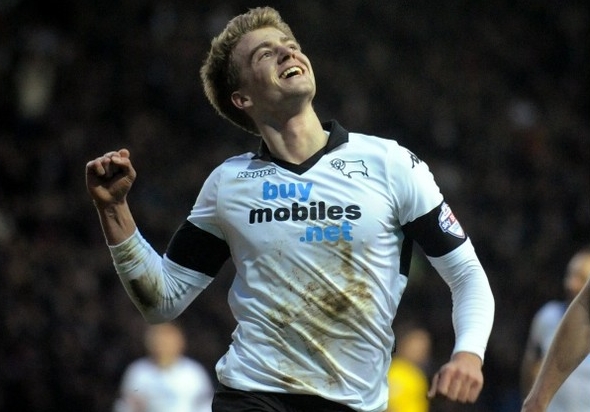 Unlike normal cards, the MOTM cards are much more expensive because of the rarity and improved attributes, which many would not agree with when it comes to today’s MOTM cards.

In a word, we can use some new players on FIFA. But remember that they are only available for one day.